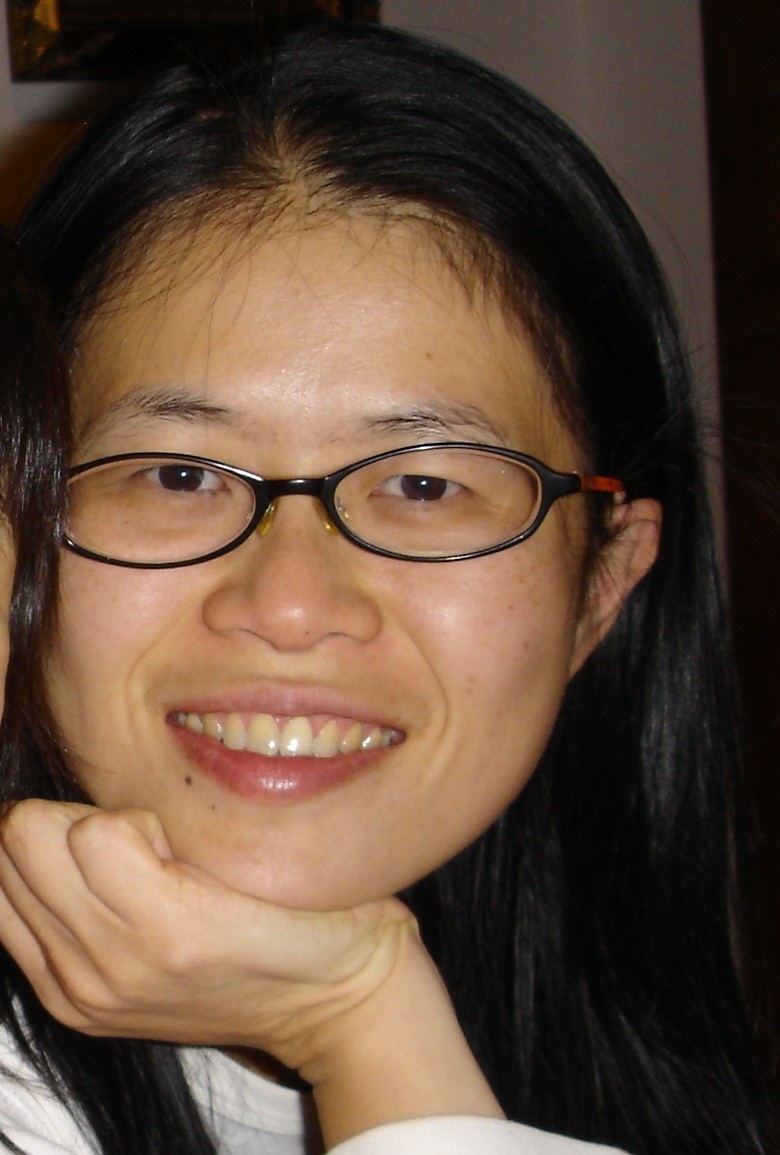 I arrived at the serene Sundance Resort Friday afternoon,
July 22nd along with filmmakers from all corners of the globe. We were there for three days of intense panels, case studies and workshops to perfect our skills in all aspects of independent film production: financing, distribution, marketing, outreach, licensing and promoting through social media.

“Is independent film back in business?” asked the first panel at the 2011 Sundance Creative Producing Summit. The excitement that was generated by so many talented filmmakers, gathered together to exchange ideas, share their inspiring stories tells me yes, independent film is very much in business. And business thrived as contacts were made and significant relationships were formed for future film projects.

One of the first panels explained the different financing models that combine various revenues streams such as equity, soft money, non-profit support, and international sales. Each venue investing in projects with different intentions and expectations. Who gets money first and who gets what?  The money game is as fascinating as any story that was pitched at the Summit!

One example of a new way to fund your project is the Internet site Kickstarter, which can help you, raise a good amount of money in any stage of production in exchange for 5% of what you raise.
The case study of Robert Kenner’s “ Food Inc.,” moderated by Robert and Diane Weyermann  (Participant Media) was particularly wonderful. We were able to get a close-up look at how this mind changing film was developed step by step. Robert talked about the enormous obstacles he encountered in just getting into a chicken coop to film.  They contacted hundreds of chicken farmers all over the country to find one fearless farmer to let him film. Every challenge we confront and conquer is a pivotal ingredient in making a good documentary.

On the 2nd day, each filmmaker rotates between 6 tables to pitch his/her film to people in the industry, including distributors, financiers, sales rep, and film festivals. On the 3rd day, they helped us sharpen our tools at a workshop where we learned to refine our pitch and get advice from the very people who might be sitting at the other end of the pitch table.

On the last night, we all gathered together with a glass of wine while a cozy black suit jazz band played softly. We were asked to respond in writing to the question, “What is the most important thing independent producers need in order to survive in 2011?”  Some of the answers were great.
“Don’t be afraid of your baggage”– Johan Battsek
” Learn from your mistake and never make the same one” — Ricky Strauss.

I want to thank the Sundance Institute for such a nurturing and supportive experience not only for myself, but also for all of the independent filmmakers who were enriched by the 2011 Sundance Creative Producing Summit.